Taking control of the time it takes us to perform each days tasks is a good way to increase our productivity. For many of us, our computer is like a black hole where hours disappear and by the time we notice it we have lost all evening without accomplishing anything. This is when we ask ourselves the typical question: What did I do all day?
One solution to this problem can be found in ChronMe, an online stopwatch which will help you measure the time spent on several daily activities by taking keeping an interactive itinerary in the form of a list. It will keep you up to date with the different things you have done, when they started and how long it has taken you to do them.
The English version of the ChronMe online stopwatch has been running since 2008. To date we have received several good remarks from users who use the stopwatch to: On its intuitive format there are only two buttons: one button starts and stops the timer, the other resets the stopwatch. Each time you stop the watch a new line will appear on your list indicating the start time, length of time passed and the exact date when it happened.
The resulting lists can be downloaded to a computer in CSV and SCSV format, which can be imported into any compatible software such as Excel. Most European users will find that the SCSV format will place the data into columns when opened with Excel. The best approach is to try each and see which suits you best. Since 2008 we have served close to 20 million users worldwide: 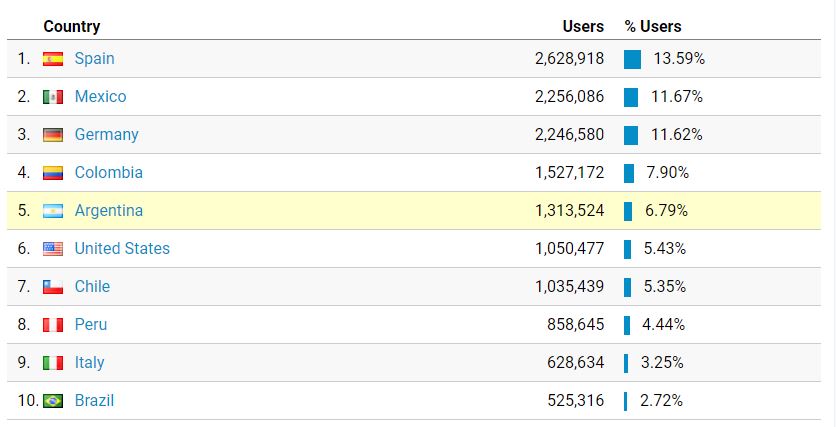 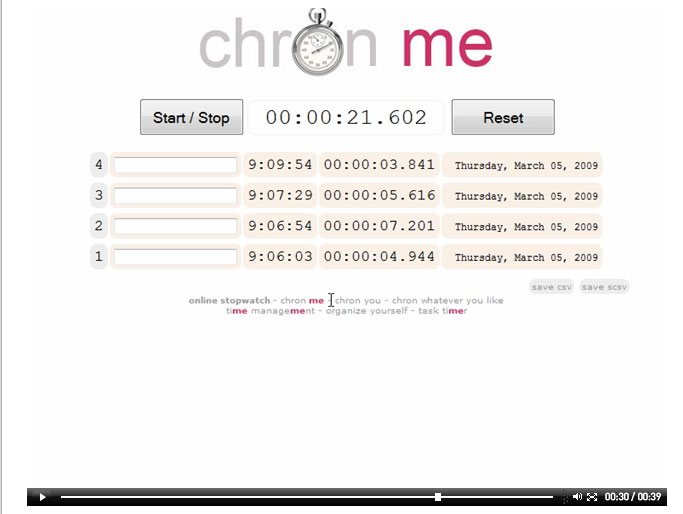 Note:Unfortunately Len Charnoff's videotutorials are no longer online
Online Stopwatch Feedback
If you used the stopwatch why don't you leave me some feedback? What did you use it for? Did you like it? Did you use the download feature? Any suggestion? So far I'm aware of following uses: - record the time used to complete tests on a mathematics page - record time to complete tests on a music teaching site. - record time between contractions to know when to run to the hospital. I would never had expected this one :-)
Online Stopwatch video instructions
Online Stopwatch - http://www.chronme.com Use as time management tool. Record daily activities and save the report to your computer. 1. Press start 2. Press stop 3. Add a label to describe your activity 4. Repeat as often as needed 5. Download to your computer or open with Excel
Have fun with a Stopwatch
iPhone Stopwatch bug
iPhone Stopwatch doesn't work properly after 1000 hours ;-) Funny...at least.
The Rule of 24 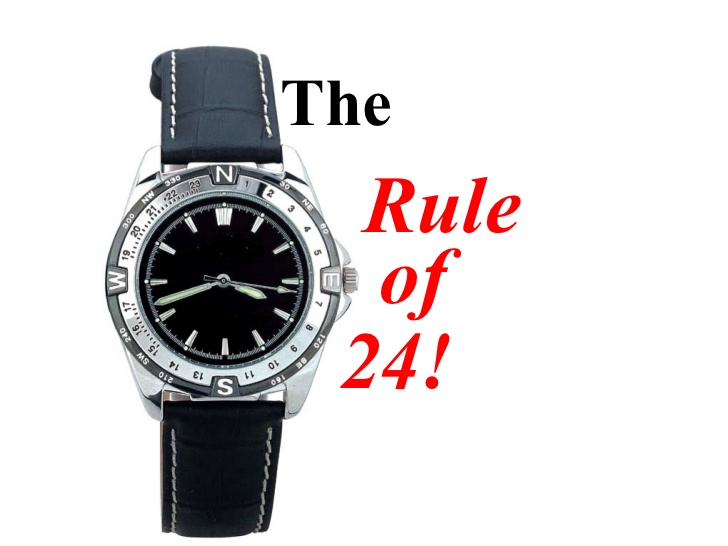 Time Management: The Rule of 24
Plan everyday in advance Practise your ABCDE's Apply the 80/20 rule to everything Take it one oil barrel at a time Create large chunks of time Plan to do paperwork everyday ...and plan for emergencies Prospect a little bit every week Eat the frog There will never be enough time to get everything done. But here will be always be enough time to get the most important things done. You can't be a winner if you're a whiner, wiener. Be wary of distractions Turn your e-mail chime off. Silence helps you focus. Make it easy to focus. Clean off your desk every night. Divide and conquer
Life leadership 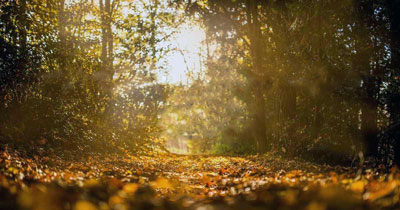 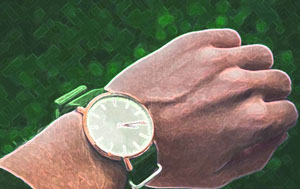 1. Consolidate Similar Tasks. 2. Tackle Tough Jobs First. 3. Delegate And Develop Others. 4. Learn To Use Idle Time. 5. Get Control Of The Paper Flow. 6. Avoid The Cluttered Desk Syndrome. 7. Get Started Immediately On Important Tasks. 8. Reduce Meeting Time. 9. Take Time To Plan. 10. Learn To Say “No.” 11. Remember That Now Is The Time To Put It All Together.
about chron me!
Chron me! is an online Stopwatch. You may use it to just time a specific activity or monitor your daily tasks. Wonder where all your time goes? Just use chron me! as your online stopwatch. Press start until you finish the activity, want to take a break or do something different. Stop the Watch! You can now introduce specific task names as labels for each of the laps to keep track at the end of the day. Press start again and continue... Finally you can download and save the list to your computer. There are two "save" options. The first will save the file as a comma separated file (csv) . This will work for most of you. The second one willsave the file as semicolon separated file (scsv). You'll be able to open these files with Excel. Watch the video instructions A few words about the code that has been adapted from the "tools.arantius.com/stopwatch". Following modifications have been made: - now also works with Internet Explorer - displays starting time for each lap - displays date - allows setting task labels for each lap - you can download and save as csv Note on the file formats: Usually Excel will open csv files directly and split the different fields into columns. Many European countries however (and maybe others as well) need semicolon separated files in order to be able to read them with Excel without further processing. Crazy enough they call them csv as well. We call these files scsv.